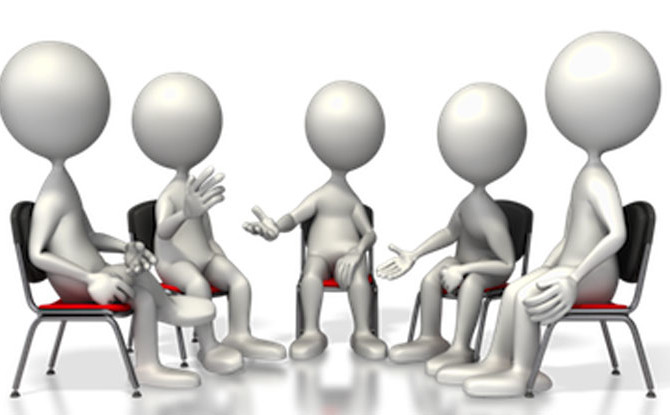 Ways to Avoid Relapsing Over Summer

The summer months are a prime time for relapse due to the change of routine and environment. Have you made yourself goals related to your abstinence? What do you hope to achieve by abstaining from your addiction?

Points for Consideration to Help Avoid a Relapse

Following on from our previous post about signs you might be about to relapse, here are some useful points for thought and consideration to help avoid relapses over the summer months.

If you need some extra support over the summer to avoid relapsing don’t hesitate to contact us as Marbella Recovery and we will be happy to help. 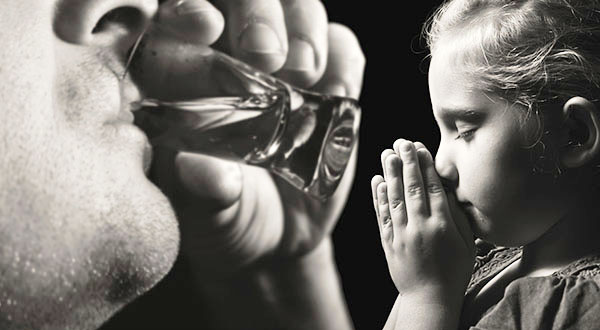 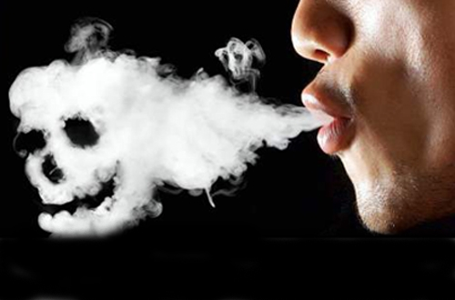 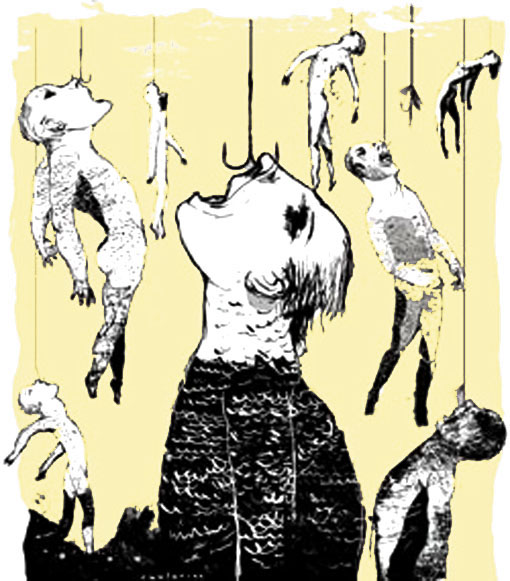 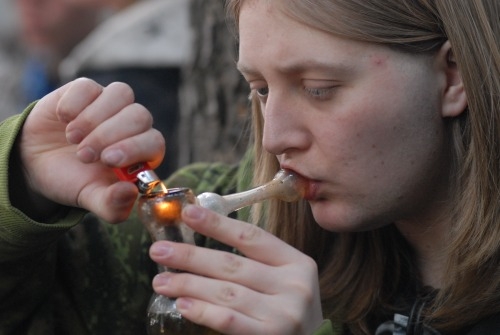 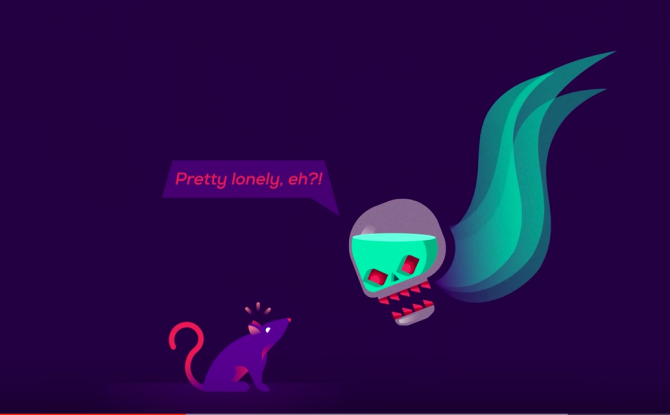 All you know about addiction is wrong